FimH adhesin to display the preS2 domain of the hepatitis B 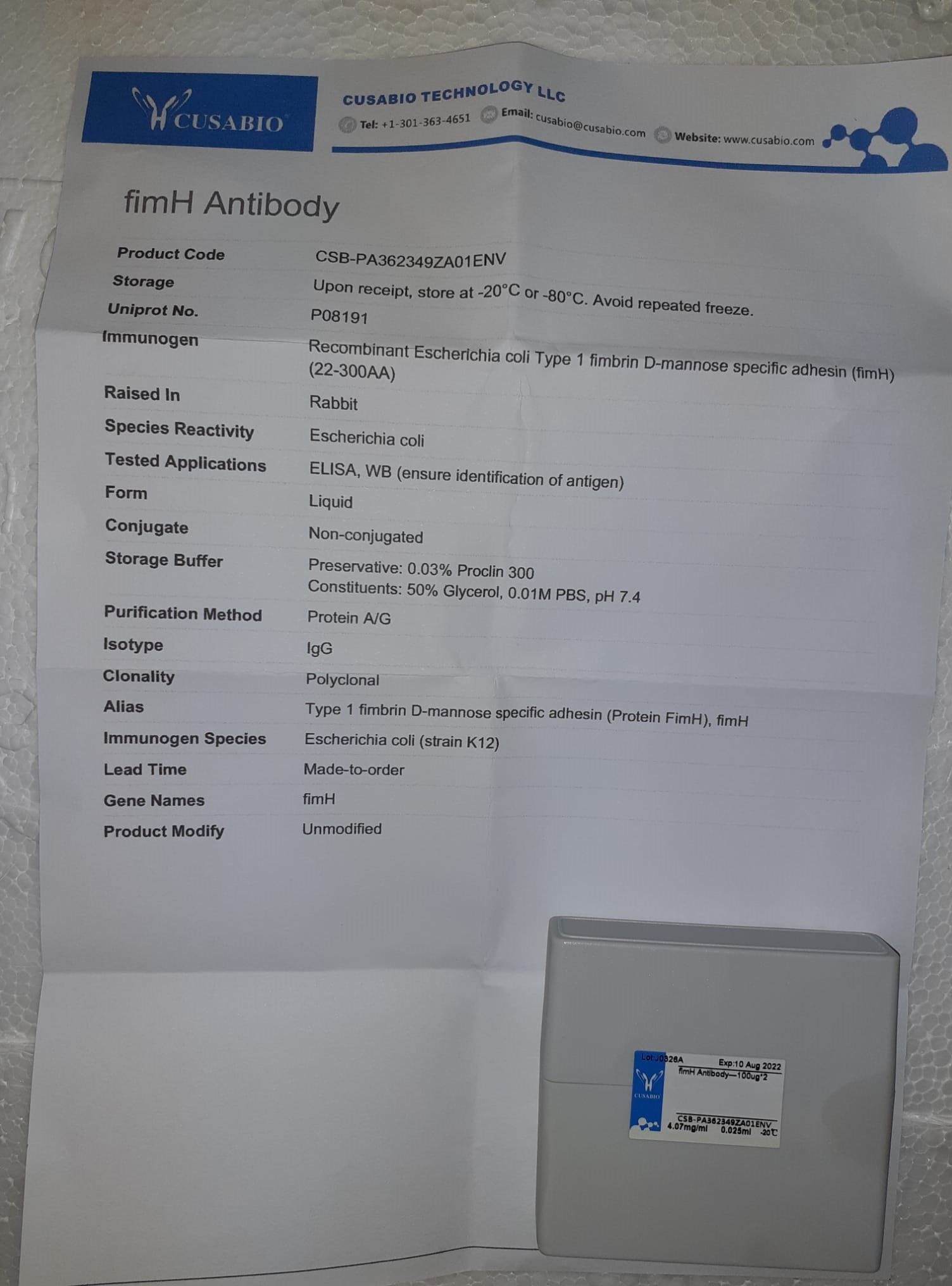 In another application of the technology, GLuc-FimH expressed on the surface of bacteria was used to track tumor-infiltrating bacteria by bioluminescence imaging upon application to mice, thereby visualizing the colonization of transplanted tumors. The examples indicate that the FimH-fusion protein technology can be used in various applications that require functionally active proteins to be displayed on bacterial surfaces or released into the culture supernatant.

Bacterial surface display of recombinant proteins has become an attractive strategy for a broad range of applications such as production of bioadsorbents1, generation of cellular biosensors2, development of novel vaccine platforms3, screening of antibody libraries4 and whole-cell biocatalysis5.

Generally, the procedure requires the fusion of the protein-of-interest (POI) to a bacterial surface protein to display the POI on the surface of the genetically modified bacteria6. Several surface-anchoring motifs like LPP-OmpA, LamB, PhoE, ice nucleation protein (INP) and auto-transporter are employed as carrier proteins for crossing the bacteria membrane.